Chapter 12: bylaws in the field of food production and food for special groups drafted

The proposal of the new legislative framework of the Republic of Serbia in the field of processing aids in food production, food for special groups and food with altered nutritional composition was drafted  in the framework of support provided by the PLAC III project to the competent Ministry of Health.

Project support focused on the transposition and implementation of European Union laws in this area, which falls under the negotiating chapter 12. The relevant EU legislation consists of six regulations and three directives, which regulate the area in detail.

Bylaws that will enable harmonisation with the Union acquis were presented at a workshop held on 19 May 2021. Project expert Bojan Vidović said that the legal gap analysis of the harmonisation of Serbian legislation with EU regulations shows that the existing legal framework in a great part provides a good basis for further harmonisation, especially the Law on Food Safety and regulations arising from it. Further harmonisation will be done through bylaws, he said. Vidović shared Croatia’s experiences, saying that the European Commission, even after the country’s admission to membership, is reviewing the national legislation to see how the Union’s acquis is applied. 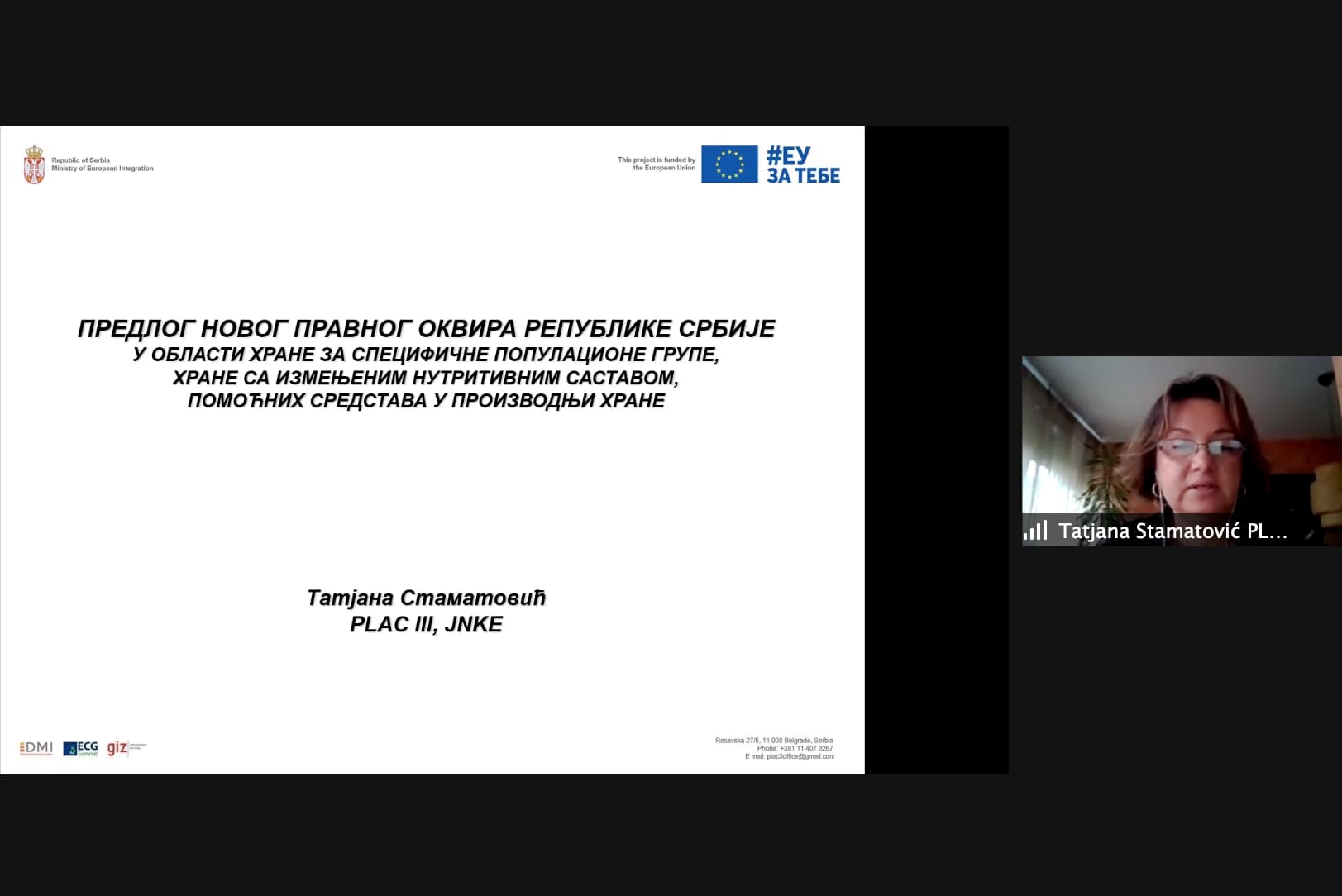 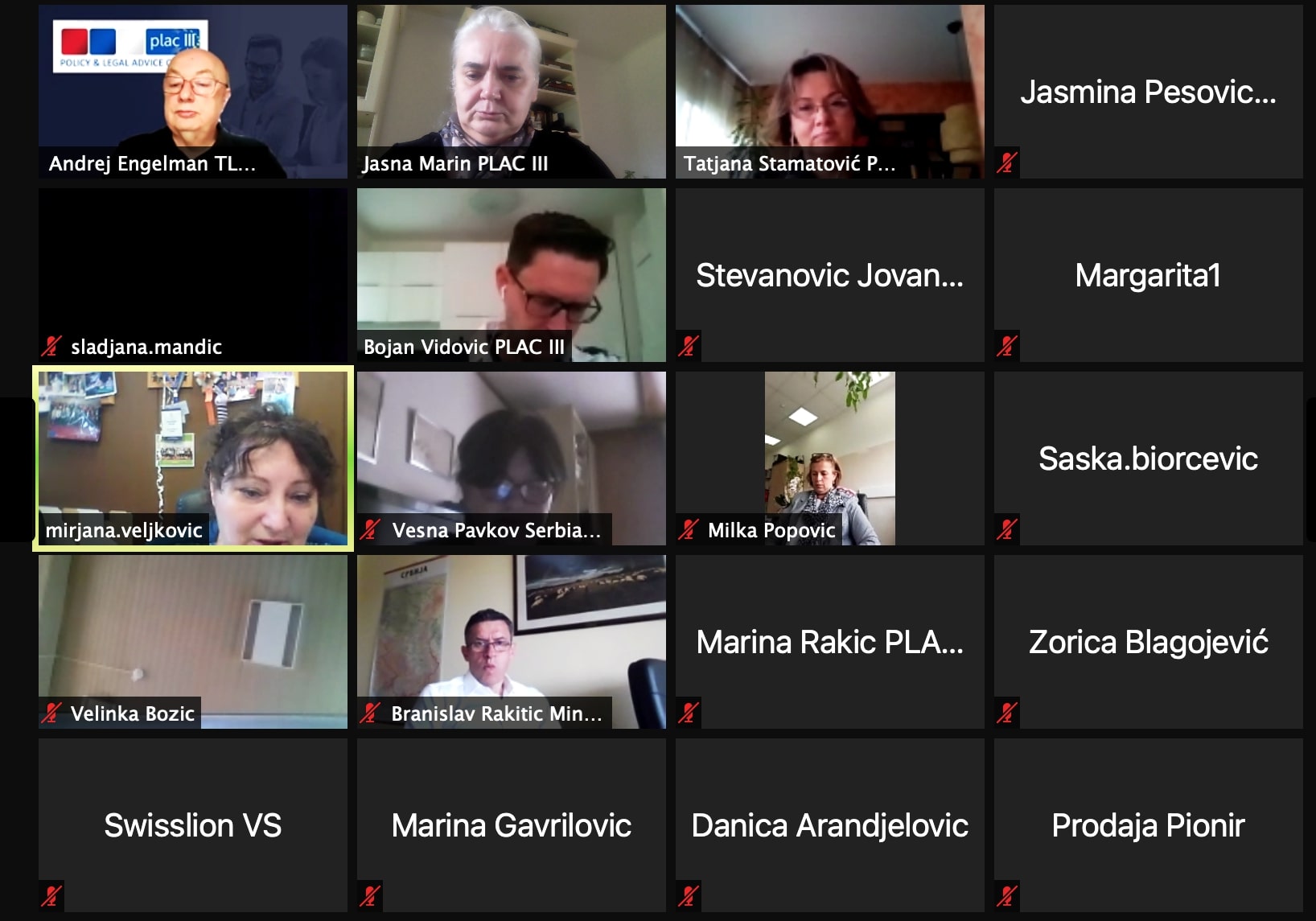