The European Union has supported the health sector in Serbia for nearly two decades, donating more than EUR200 million, whereas the European Investment Bank (EIB) provided loans to the tune of EUR250 million, in order to strengthen the health care system in Serbia. Laying foundations as such has proven especially important since the outbreak of the pandemic caused by coronavirus. For the fight against Covid-19, the EU provided additional assistance to the Serbian health sector, allocating over EUR17.6 million in emergency funding.

Thanks to EU assistance, millions of Serbian citizens have access to better and up to date health care.

With EIB’s investment, twenty hospitals were reconstructed or built from ground up, including Torlak Institute and Clinical Centers in Nis and Novi Sad. Investments are also made in the renovation of Clinical Centers of Belgrade and Kragujevac.

The EU has equipped hospitals, laboratories, public health and blood transfusion institutes and donated 284 ambulances to health centres across Serbia, 134 of which are equipped with respirators, which are crucial in the fight against coronavirus.

The EU has helped to establish the National programme for early cancer detection in the Republic of Serbia, conduct additional training for doctors and nurses and provide the necessary equipment for the detection of breast, cervical and colon cancer at the earliest stage of disease. Digital mammographs and mammography computer stations have arrived, cytological laboratories have been procured for staining a large number of samples covering all regions of Serbia, and all major Serbian hospitals have been supplied with top-quality colonoscopes for diagnostic and therapeutic use in treating changes of colon.

The purchase of stocks of basic medicines and other medical supplies for public pharmacies and health care institutions in Serbia should not be overlooked, given that for these purpose the EU donated over EUR43 million over the past years.

The EU has provided necessary support to Serbian laboratories, with modern equipment and supplies.

Smaller communities have also benefited from EU assistance with regard to improvement of the health care system. Health centres in nine municipalities have received donations and particular assistance directed toward the most vulnerable groups, including women, children, people with special needs and others. The EU has supported the construction of a haemodialysis centre in Lebane, which has for nearly three years catered to patients there. The renovation of the General Hospital in Prijepolje and health centres in many smaller municipalities, the reconstruction of the Emergency Centre in Novi Pazar, donation of X-ray machines in Ivanjica - these are just some of the investments from European taxpayers in a better health care system for Serbian citizens.

Emergency EU assistance to Serbia in the fight against COVID-19:

Thanks to European Union assistance, the transport of emergency medical equipment and materials was enabled: the European Union financed 15 cargo flights with over EUR7 million, delivering more than 720 tons of goods, both EU donations and the equipment purchased by the Serbian government.

Dozens of intensive care monitors, 140 fully equipped triage containers, respirators, non-contact thermometers, protective masks, gloves, suits, apparatus and reagents for PCR tests on SARS-CoV2, as well as 32 new ambulances were purchased. In response to the vaccination against coronavirus, the European Union has helped procure freezers and storage refrigerators and 26 vehicles for the transport of vaccines to people across the country. Perhaps most importantly, millions of doses of vaccines against coronavirus will be donated by EU Member States as part of an initiative to support the countries of the Western Balkans.

Also, although Serbia is an EU membership candidate, its citizens largely benefit from the same opportunities as citizens of the European Union, bearing in mind that Serbia is part of the EU's Joint Treaty on the Procurement of Healthcare Equipment.

Serbia is also a part of the Civil Protection Mechanism of the European Union, and another European instrument has been made available - rescEU. The availability of these instruments to the citizens of Serbia has provided significant assistance in crisis situations. 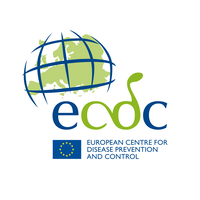 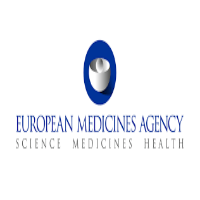 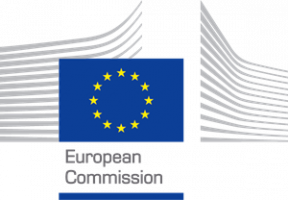 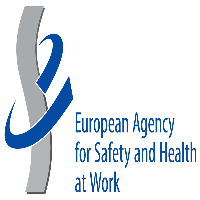 European Agency for Safety and Health at Work (EU-OSHA)