In order to preserve traditional agricultural plant varieties, it is necessary to enable their registration in accordance with EU laws that make it possible in the Member States. PLAC III project has provided support to the Ministry of Agriculture, Water Management and Forestry in transposing EU legislation into national legislation.

Project expert Richard Brand presented the relevant legislation, i.e. the Directive 2009/145/EC at the workshop held on 26 May 2021. This Directive provides for certain derogations, for acceptance of vegetable landraces and varieties which have been traditionally grown in particular localities and regions and are threatened by genetic erosion and of vegetable varieties with no intrinsic value for commercial crop production but developed for growing under particular conditions and for marketing of seed of those landraces and varieties.

The Directive stipulates what is needed for the registration of traditional varieties, how to organise their marketing as well as their labelling for samples and control. It derogates for these varieties from the Directive 2002/55/EC which regulates the market of agricultural varieties and which has already been transposed into the Serbian legislation.

Katarina Zarubica from the Directorate for Plant Protection of the Ministry of Agriculture presented a draft bylaw transposing the Directive, which will enable the registration of traditional varieties in Serbia. According to Zarubica, old varieties present in small regions where they are traditionally grown, are gaining in importance and local communities are showing interest in them. However, the Law on Acceptance of Agricultural Plant Varieties does not recognize such small regions and the registration procedure is long, so the Draft Rulebook for acceptance of vegetable landraces and varieties of vegetables which have been traditionally grown in particular localities and regions and for marketing of seeds of those landraces and varieties was prepared.

The draft rulebook refers to local landraces and old varieties of vegetables grown in certain localities and regions. It provides three criteria for their recognition – diversity, stability and relative uniformity. It is planned that the variety, in the decision on recognition, will be linked to the district in which the variety was historically grown.

As guest speakers, Pascal Cocquin from the French official catalogue for vegetable varieties and Francois Burgaud from the French Interprofessional Organisation for Seeds and Seedlings presented France’s experience in preserving traditional plant varieties, while Raoul Haegens from the Netherlands Inspection Service for Horticulture presented the method of registration in the Netherlands.

The workshop was attended by the representatives of the Ministry of Agriculture – Plant Protection Administration, Institute for Crops and Vegetables of Vojvodina, the Serbian Association of Seed Producers, the National Reference Laboratory and stakeholders. 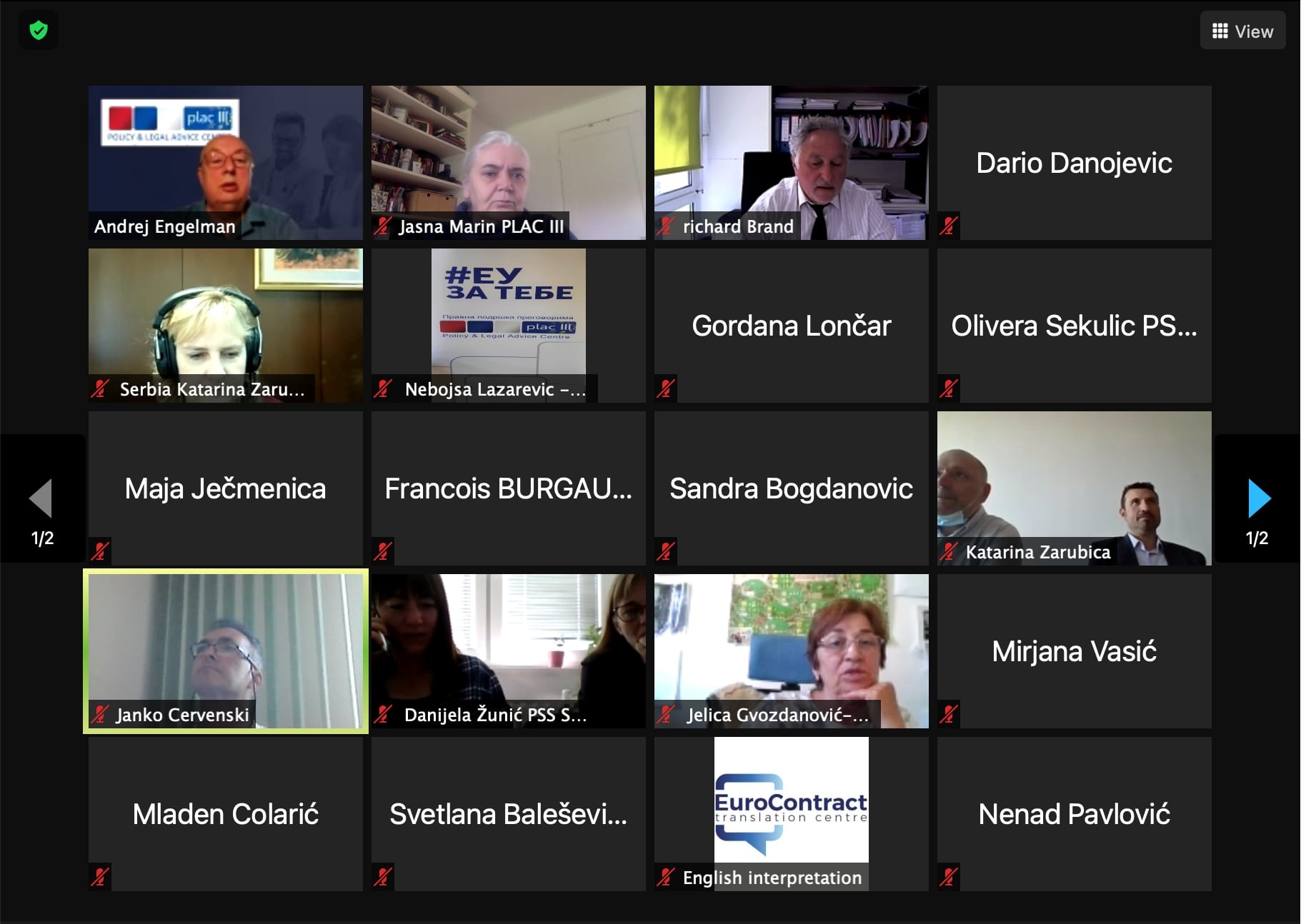